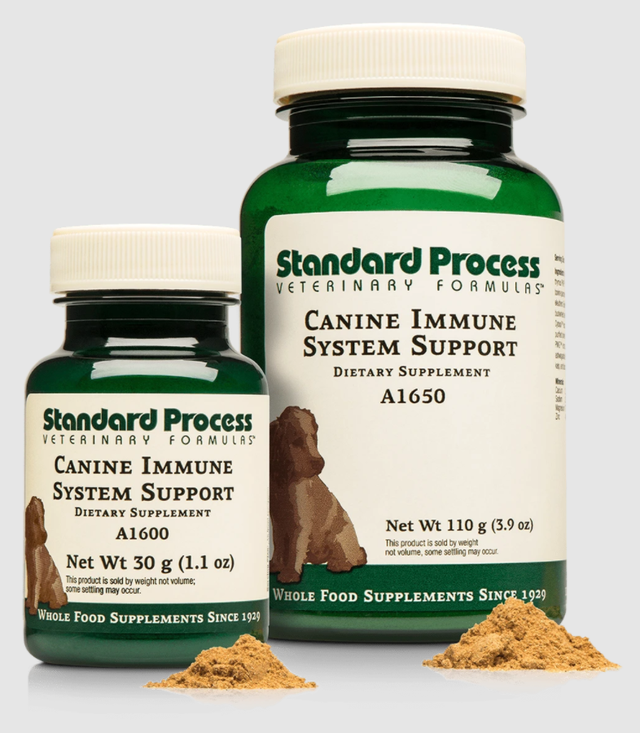 Based on body weight, the canine patient should receive the formula according to the following recommendations, or as otherwise directed.